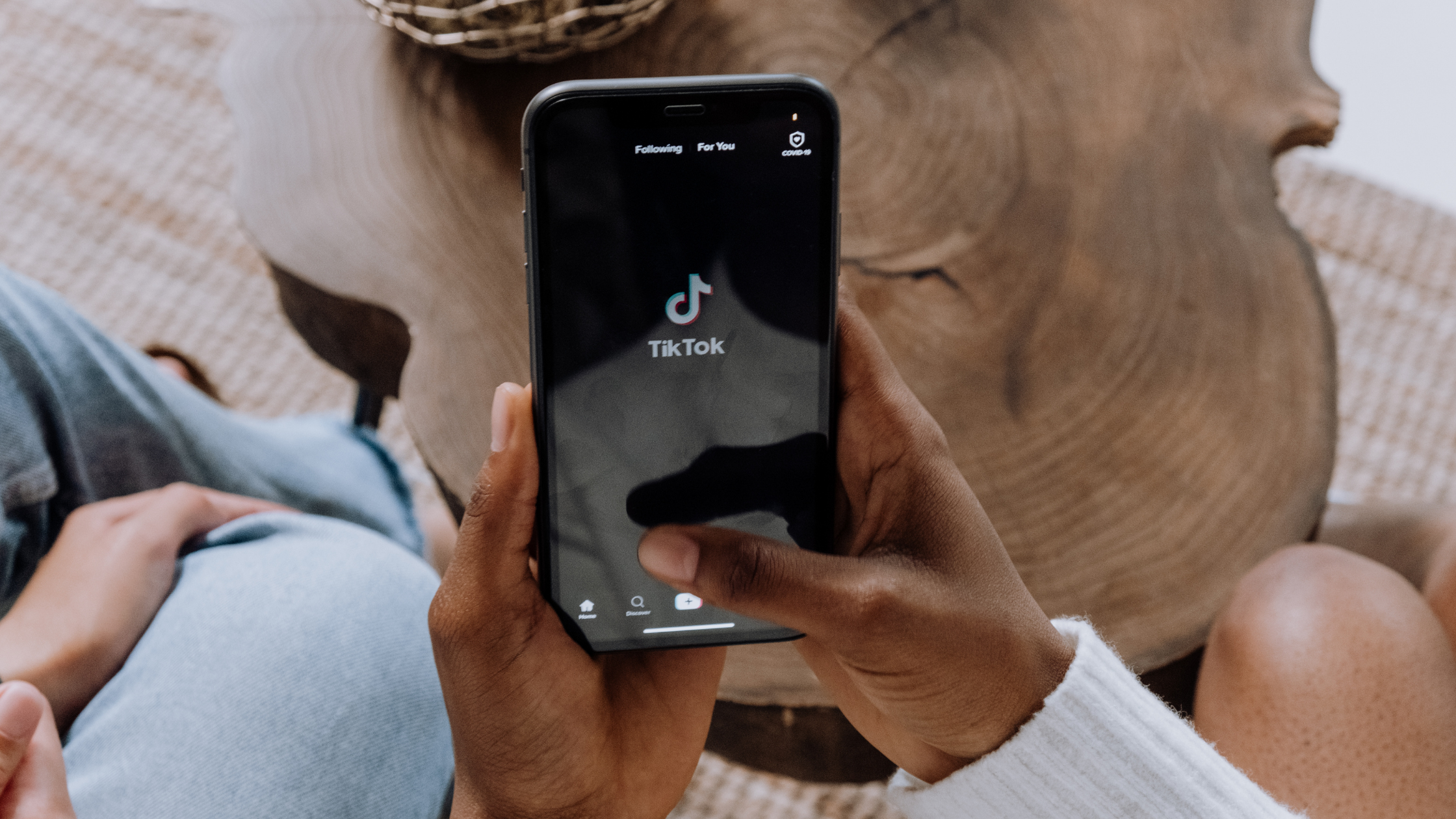 A Twitter user, Ishbel Macleod (@ishbel_macleod) reported a TikTok scam that appeared on her Facebook feed. She posted a screenshot of the ad and listed three reasons why she thought it was fake and the promised reward in the ad already seemed a little too good to be true.

The “ad” offered a one-time offer that said that individuals using TikTok for Business would be able to claim a one-time-only ad campaign worth three thousand dollars that would boost users’ business accounts and give them a wider reach and exposure to audiences. So, it’s clear how the scammers made it tempting for users to click on it.

The red flags that made Ishbel suspicious were that the ad wasn’t posted by the official TikTok page but from another page that was only a few days old. In our investigation we found 3 – 4 pages mimicking to be from TikTok team by using names such as “TikTok Ads Business”, “TikTok Ads Manager” and “TikTok For Business”, while, all of them are fake and are trying to misguide and steal users info. The website that the ads are promoting land to some third-party website and fake Google Play Store app. One ad had more than 15K likes, hundreds of comments and shares as shown in the screenshot that Ishbel posted. This shows that the scam had been increasing in popularity.

Although, TikTok is offering help through its advertising platform but its offered amount is not that large. In our investigation we found that TikTok is offering up to 300 USD credit at sign up on TikTok For Business (and usually that type of offers involve spending a good amount of money from your own pocket first and then you’ll be able to avail the offer).

Facebook and TikTok should both be held responsible for monitoring and removing scams like this that could cause users to lose their private information to phishers and hackers and this is a serious threat and it should be dealt with as soon as possible.

Probs don’t need to say it but this is very obviously a scam.
A)The page is a few days old
B) The link is to businesstlktok (I looked on FB ad transparency)
C) No way would @tiktok_us gives this deal@MattNavarra can you share in case anyone falls for it? pic.twitter.com/SgnU7YWivy

TikTok needs to do a better job of monitoring and reporting fake ads that are using TikTok’s name to entrap users on other platforms. Facebook needs to also set up security checks on ads that appear to be from a sketchy background or have not been posted by official accounts or do not have links that redirect users to official websites.

After saying all this, there is only so much that the platforms can do but it is also the community’s responsibility to make other users aware of scams or fake ads that they discover and work to make the online community a better and safer place. Along with this using common sense and checking an ad’s credentials can go a long way to safeguarding personal data.