How businesses are coping with the labor shortage 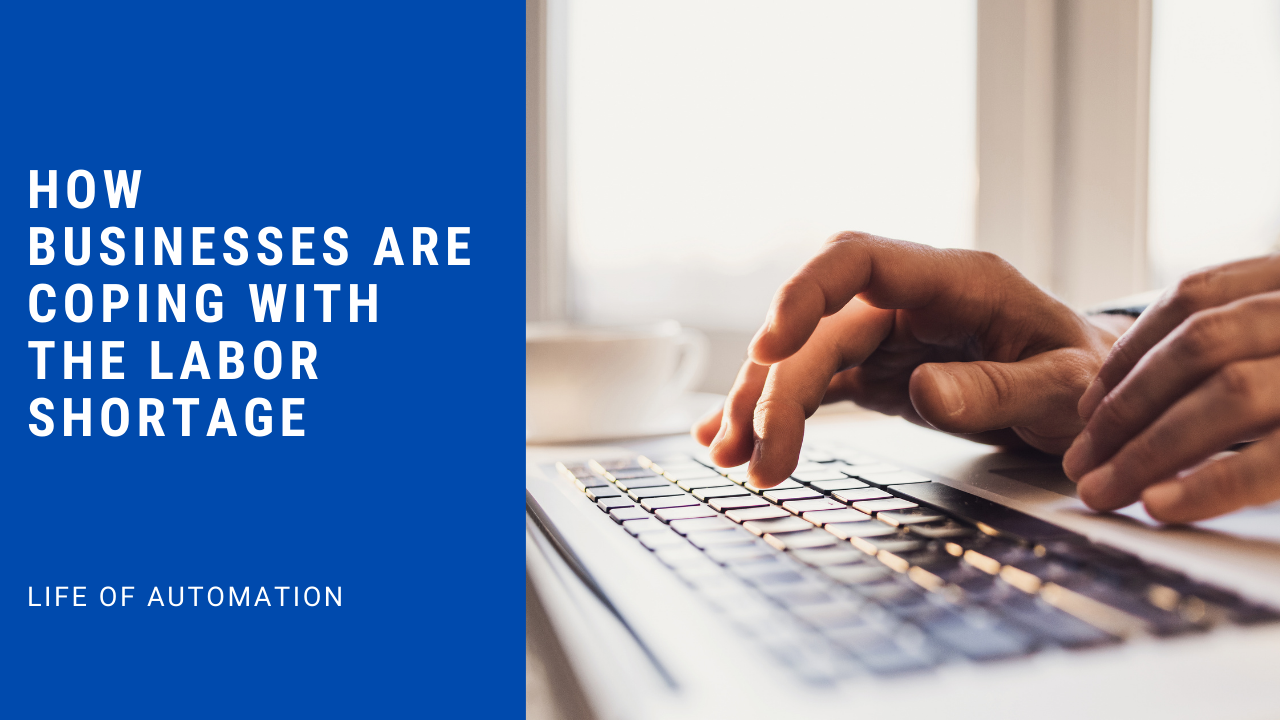 Most business owners have been impacted by the ongoing labor shortage — and many have considered automation as a way to cope with the lack of workers.

The new survey by Digital.com of 1,250 business owners showed 71% had to change their offerings or their hours because of a lack of staff. The same percentage said they had worked to resell or upskill current staff to fill shortages.

And of those business owners that have already turned to automation, about half said the shift would help them permanently cut back on their labor needs.

Business owners largely believe the labor shortage will ease as enhanced unemployment benefits end in states across the country, with 73% believing their workforce problems will lessen as workers stop receiving those benefits. Research so far is mixed on whether that is true, however.

Data from payroll provider Gusto showed states that saw their unemployment benefits end in June had roughly the same level of employment growth as those states that have not yet ended those benefits.

The fight to keep workers amid the Covid-19 pandemic and the labor shortage have left some small businesses scrambling for workers, and a recent report suggests long-term trends means the problem is likely to worsen over the coming years. Already, businesses have begun offering higher wages, bonuses and even offering remote work as an incentive to keep their workers from leaving.

The new report, by economic data and analytics firm Emsi Burning Glass, highlights how the mass exodus of baby boomers from the workforce, record low participation rates among the working-age population and the lowest birth rates in U.S. history will all lead to a long-term shortage of workers.

Meanwhile many workers are more interested in remote work than ever before. About 36% of employees who currently work from home at least one day a week would return to the office full time if ordered to do so, but they would start looking for a new job, according to a new working paper from the University of Chicago’s Becker Friedman Institute for Economics. About 6% would quit right away before returning to the office, the working paper found.